Apply for a Consumer Loan Today!! 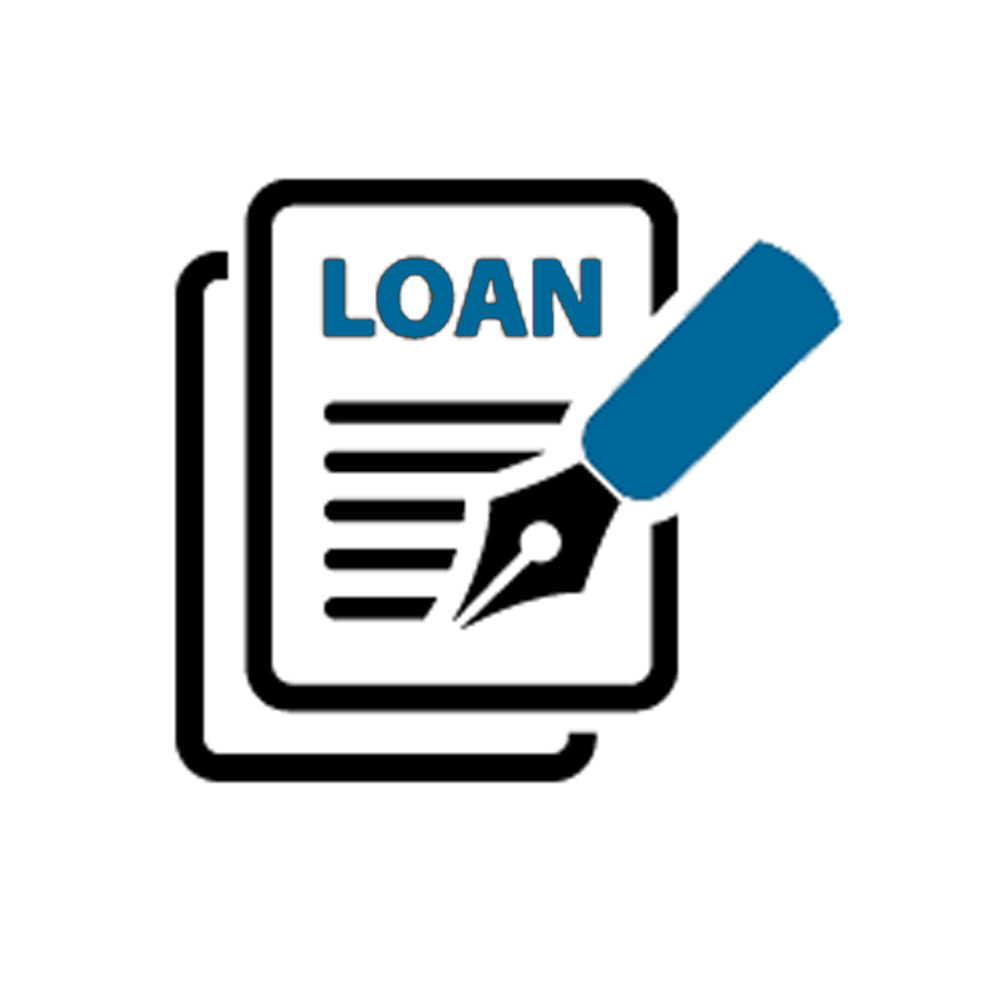 Nicholas Financial invites present, former and new borrowers to apply for consumer loans. You will find that the loan application process at Nicholas is quick, easy and hassle free. 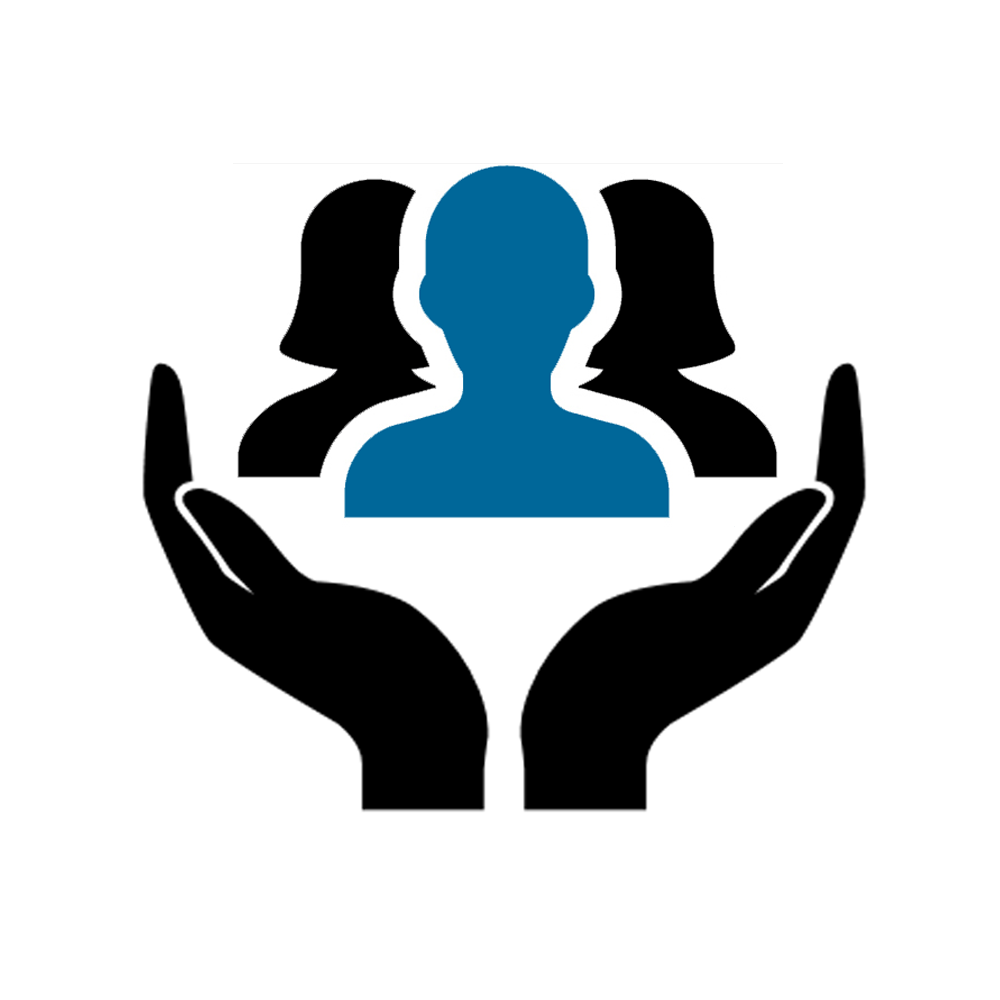 Make A Payment on your account, discover the various payment options available or learn the FAQs regarding Nicholas Financials insurance requirements and online payment services. 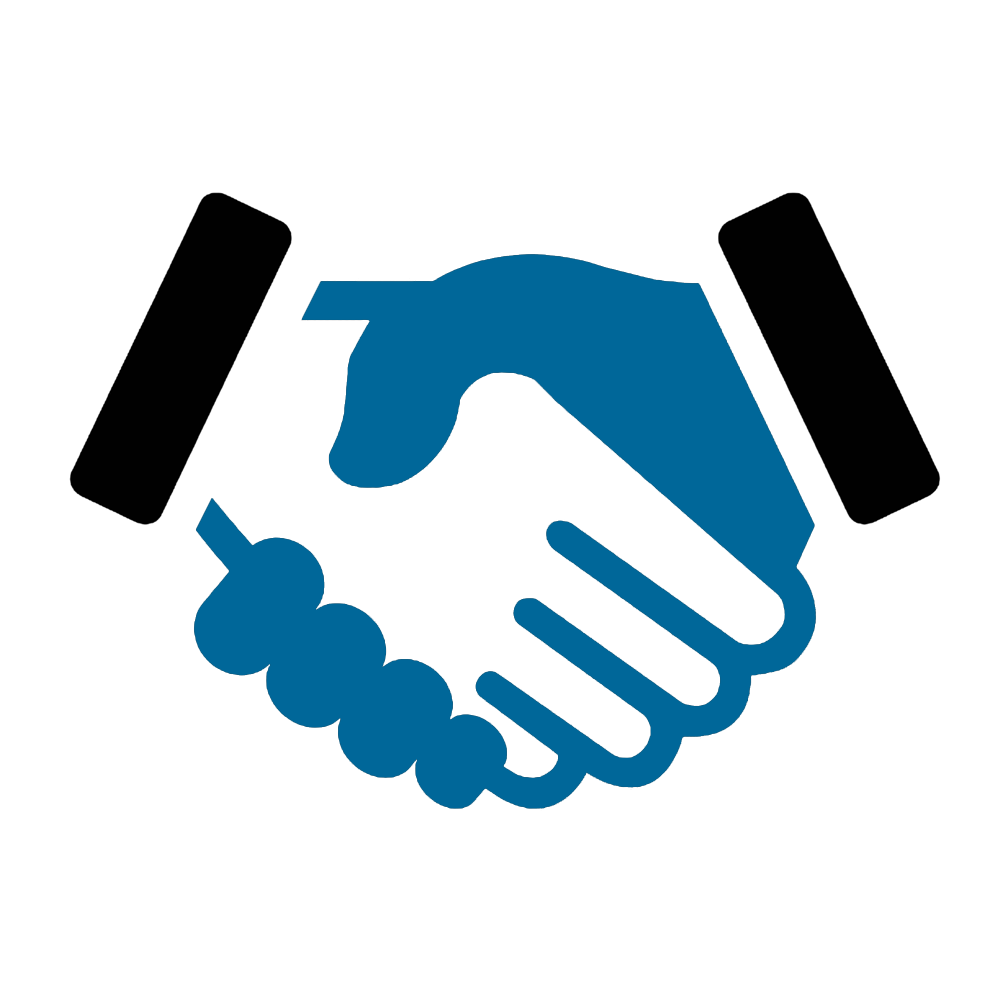 Nicholas Financial is committed to serving the needs of franchised and independent automobile dealers. Nicholas allows the dealer to increase sales and maximize profits. 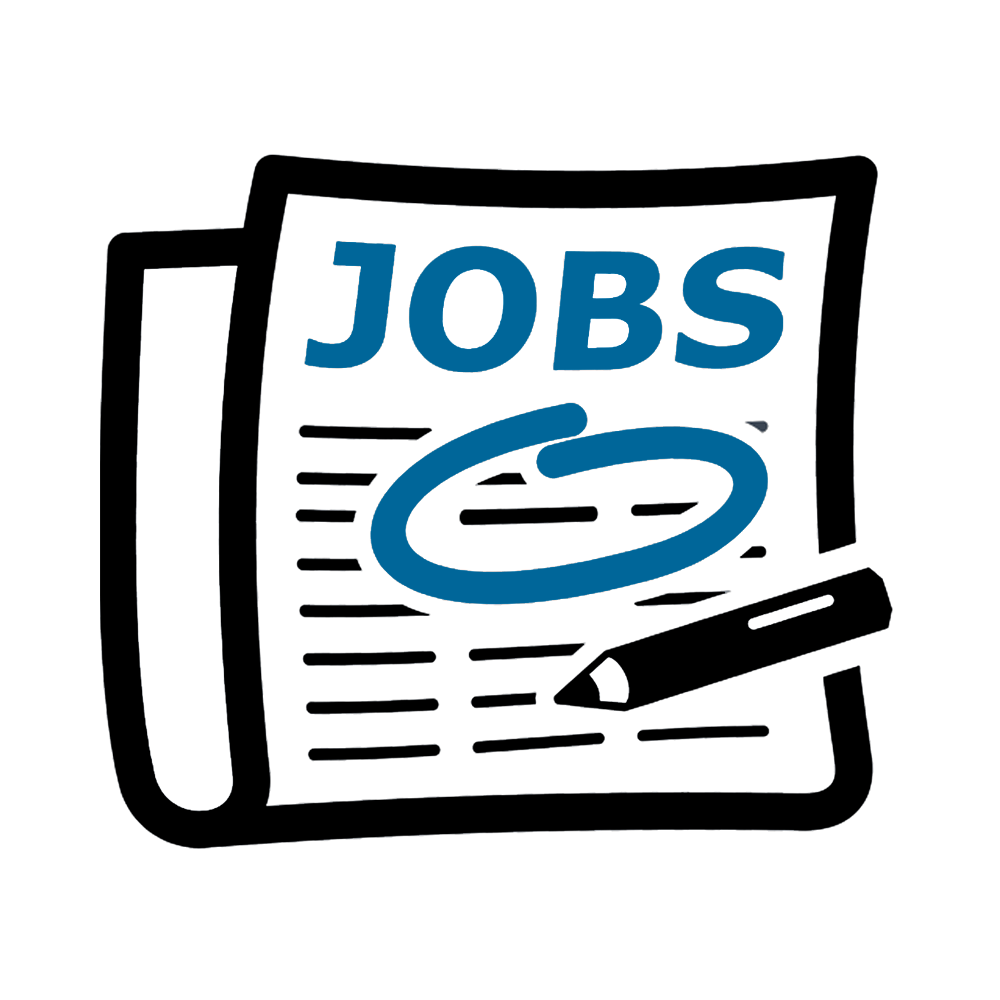 Nicholas Financial is seeking energetic, well educated individuals that wish to start a career in consumer finance. Nicholas offers a full benefit package and is an equal opportunity employer.

The company’s stock has been publicly traded since 1987. It is listed on the NASDAQ - GS Global Select Market System under the symbol, NICK.

“The more exciting news this quarter is the realization of year-over-year increases in both new indirect contract purchases and direct loan originations,” stated Doug Marohn, President and CEO of Nicholas Financial, Inc.  “This has helped level off the liquidation rate of our portfolio.  We have not returned to a net portfolio growth situation quite yet, but the rate of shrinkage has slowed.”

If you have a Question, Comment or Complaint, please send us your thoughts

A Special Thanks to our Corporate Partners