How does short selling work

Hedge funds selling stock they don’t own has, for some time, been a contentious issue. Why are billionaires able to beat down the price of genuine businesses? Stress on the share price of a ‘real’ company can lead to it failing, with all the job losses and bad debts associated with that.

A hedge fund manager could certainly encounter the fact that an efficient market is a healthier market. It’s the over-inflated bubbles that are the problem, and applying downward pressure on share price gradually is better than waiting for a share price bubble to form.

The debate over the morality of the activity will continue, but it’s becoming an increasingly important feature of market dynamics. Put another way, it can impact a trader’s P&L. As online CFD brokers allow retail investors to also sell short, there is some value in understanding the process.

Take the scenario of GameStop (Nasdaq:GME). As the price rose through January 2021, short-sellers started taking positions in the retailer, betting against the rise. Analysis of the company led to them concluding that current valuations were unjustified. Their belief was that, at some point in the future, they’d be able to buy the stock back at a lower price. 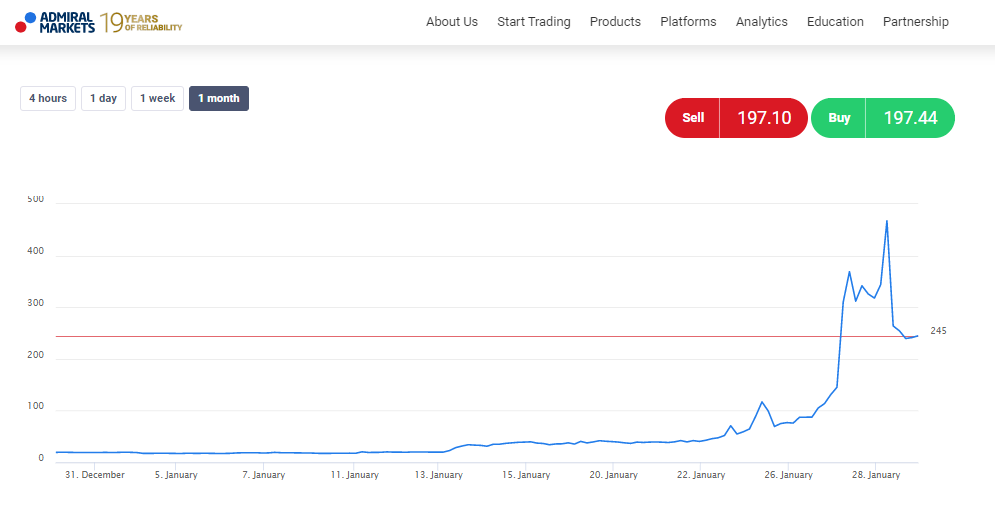 In the case of GameStop, some high-profile hedge funds took positions, which grabbed the headlines when the price didn’t fall soon enough, but instead surged higher. This ended up costing the funds billions as they closed out losing positions.

The price move is simple enough to understand, but there are aspects of short-selling that make it different from just going long.

How Does Short-Selling Work?

If you’re selling short on a retail platform, then it’s just a case of clicking a button. The work that goes on behind the scenes, for example, at a hedge fund, will shed light on what happens after that click. 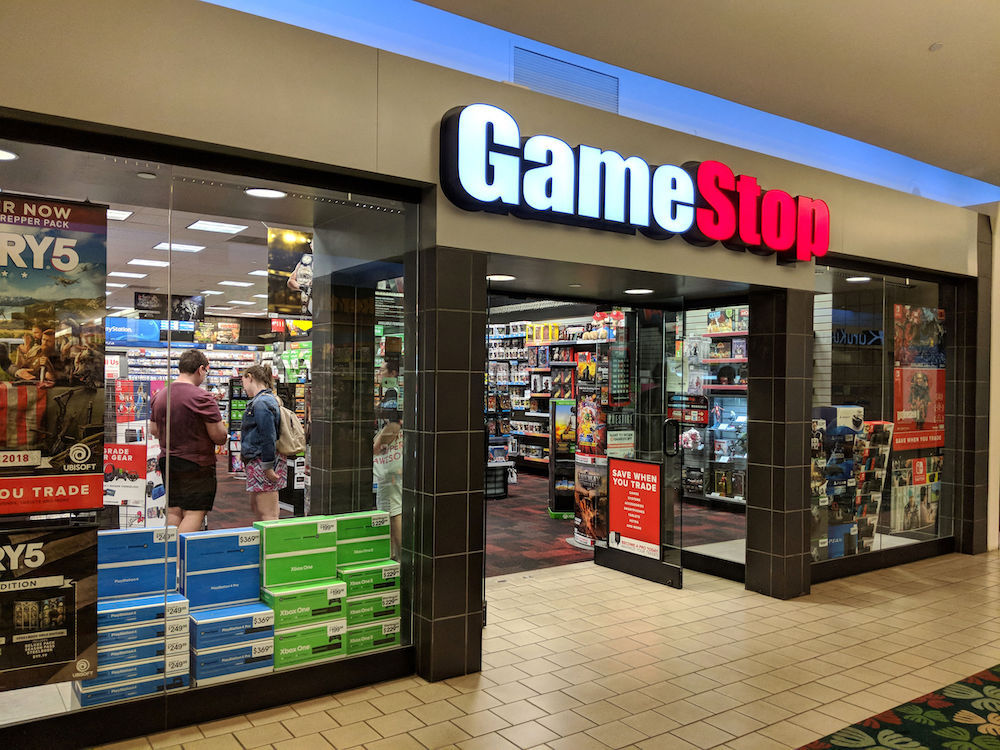 The hedge funds that shorted GameStop are just one type of client of big brokers. Wall Street giants such as Merrill Lynch and Goldman Sachs also manage accounts of pension funds and retail long-only investors.

The division of the big broker that supports hedge fund activity is called ‘prime brokerage’. For a fee, the prime brokerage desk will lend stock to hedge funds borrowed from the long-only accounts of other clients. This allows the hedge fund to sell short and generates income for the other parties.

This need to have access to secure stock-borrow is critical. In the case of GameStop, the supply of shares that could be borrowed diminished at just the wrong time. If and when a long-only investor sells their position, the hedge fund has to return the stock.

What is a Short-squeeze?

To return the borrow, the hedge fund needs to go into the market and buy it back, no matter what the current price is. This then drives price up even higher, which encourages more long-only investors to sell, which causes more borrow recalls. This vicious circle (for the hedge funds) is what’s known as a short-squeeze.

A borrow recall is a hedge fund manager’s worst nightmare. Trading floor stress levels sky-rocket when one is called. Two little-known facts help explain why and shed further light on how the stock borrow market works.

Borrow recalls are a largely arbitrary process. The prime broker desk has to choose which hedge fund(s) to recall borrow from. Promises that the pain is being shared across all the hedge funds might not be believed, particularly as billions of dollars are at stake.

The second interesting point is that hedge funds sometimes take down stock-borrow positions a long time in advance. As it’s a useful asset, they are willing to pay stock-borrow fees for weeks and months while they wait for their particular short-entry point.

Stock borrow fees on long-held positions can be significant, so when a recall happens, the finger-pointing reaches another level.

Regulators began taking a greater interest in short selling in the early 2000s. A new reporting regime came in place in the UK, requiring short positions over a certain size to be disclosed. Each hedge fund posted its position and the aggregated total was calculated. A visit to Short-tracker will give you an insight into current shorts on the London Stock Exchange.

It’s also possible to click down and identify the funds, the size of their positions and their recent trading activity.

This level of disclosure goes against the secretive nature of hedge funds and it was this that allowed the Reddit / WallStreetBets community that identified GameStop as a target. With so much of GameStop shorted, the buying pressure inspired by online chats caused a short squeeze.

It was the debate about whether short-selling is acceptable market practise or market manipulation that brought about this need for disclosure. Hedge funds might have won the right to carry on shorting. But losing the right to do it secretly is what inspired the Reddit community. Now the secret is more widely shared, the question is whether we’ll see similar instances of it occurring in the future.

In terms of price action, short-sellers take the same risks shorting a stock as they do buying it. It’s just that they make money if the price goes down, not up.

However, the mechanics of the process are completely different. This means the risks are considerably greater if the short-selling strategy backfires.

PEOPLE WHO READ THIS ALSO VIEWED: